Meditation on Holy Week in the Midst of a Pandemic 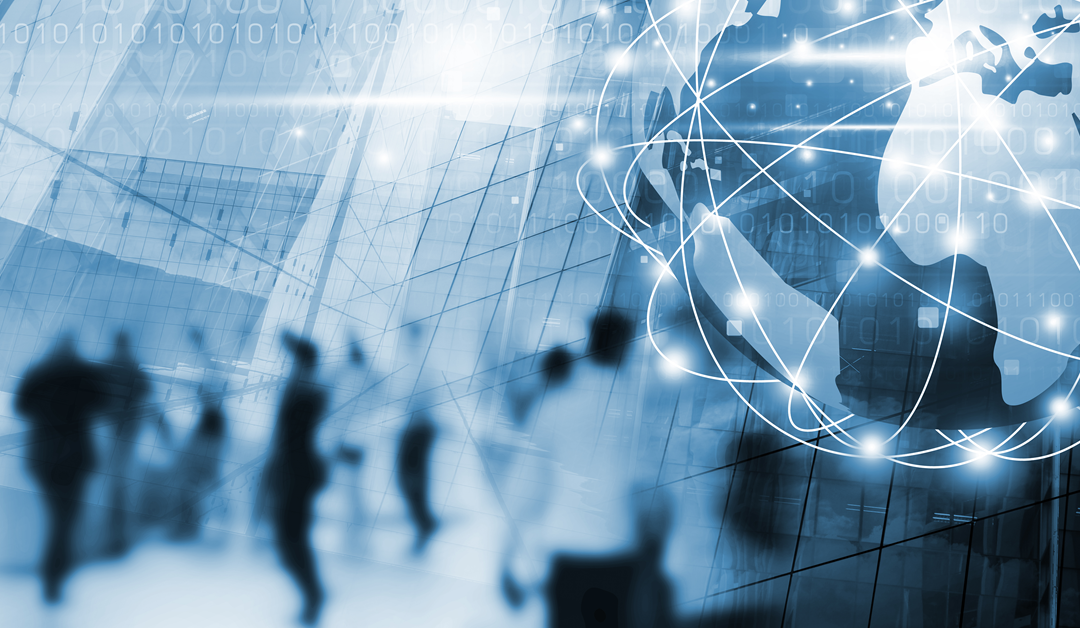 U.S. Surgeon General Jerome Adams said, “It’s tragically fitting that we’re talking at the beginning of Holy Week because this is going to be the hardest and saddest week of most Americans’ lives, quite frankly.”

I had been thinking about the restrictions placed on us during this Lenten season. Lent begins on Ash Wednesday. Forty days later marks the beginning of Holy Week with Palm Sunday, which we celebrated last Sunday. This year Ash Wednesday was on February 26th, just two weeks before social distancing measures were put in place in many parts of the United States because of the spread of Covid-19.

At a traditional Ash Wednesday service, we are to prepare ourselves for the Passion Week by prayer, repentance, and fasting with the reminder of our frailty and need for Christ. It is a somber and a hopeful service at the same time, much like the cross itself. When the ashes are administered in the shape of a cross on your forehead, the minister says, “Remember that you are dust, and to dust you shall return.” It is hopeful because we look forward to the work of Jesus on the cross and his subsequent resurrection which we celebrate on Easter Sunday. Death’s ultimate defeat is what we cling to in the midst of our frailty, “O Death, where is your victory? O Death where is your sting?”

Following Ash Wednesday many Christians around the world fast until Easter. Different Christians from different denominational backgrounds fast in a variety of ways. Many people, rather than fasting from food, fast from something they are physically dependent on or emotionally attached to.

But now with stay-in-place orders, quarantines, and, in some countries, mandatory lockdowns, it is as though we are all fasting this Lenten season. I marked on my calendar forty days after my city called for people to stay at home and social distance. I marked this date because, as we read in Mark, Jesus was in the wilderness for forty days. He was unable to go to synagogue; he did not eat; he was threatened by wild animals; and he was isolated from everyone.

I don’t think there is anything special about the fortieth day after March 13th, but it gives me a goal to look toward. It’s serves as encouragement, much like setting small goals during a grueling long run—just get to the telephone pole, just ten more minutes, just to the end of the street. And then when you get there, you find you had more strength than you thought you had.

In the Old Testament, Noah and his family had stay-in-place orders while it rained for forty days. They remained in the ark for some time after the rain ended while the flood waters receded, but for those forty days, they didn’t know how long the rain would last and looked for any sign that it might abate.

Everyone can relate to both of these stories right now: Jesus’s isolation from his community, and Noah’s family waiting for the first sign that the rain will end. We are asking: When will this pandemic end? How long will we be forced to stay in place? Even for those of us introverted types, the lack of human interaction is wearing. I miss going to a book store or a coffee shop or church. I might see my family over a virtual meeting on Easter, but as we’ve learned from years of studying technology-mediated interactions, it isn’t the same as being in person. The technology has been a blessing during this time. I’ve enjoyed watching past productions from the Metropolitan Opera and the Plano Symphony Orchestra, but it certainly isn’t the same as being there in person.

Just as the Ash Wednesday service is both somber and hopeful, we are hopeful that this is a temporary situation. Pandemics are devastating, and the current pandemic is no exception, but they are also temporary.* Will it irrevocably change things? Those who study pandemics say that it will likely change many things. There is not going to be a “back to the way things were” for the same reason why when Tolkien’s fictional characters Frodo, Sam, Merry, and Pippen returned to the Shire, it was not the same as it had been. It was not the same because they were not the same. They had lived through a great ordeal, and came back better men (or hobbits) for it.**

*Take the flu as an example. A flu pandemic occurs when a new and different strain of the flu virus occurs and circulates globally (as opposed to the seasonal flu, which is an epidemic of a known strain). There have been four major flu pandemics in the 20th century: 1918 (Spanish Flu), 1957 (Asian Flu), 1968 (Hong Kong Flu), and 2009 (Swine Flu).

**The film highlighted this really well.