December 2021: Articles, Recommendations, and Other Stuff 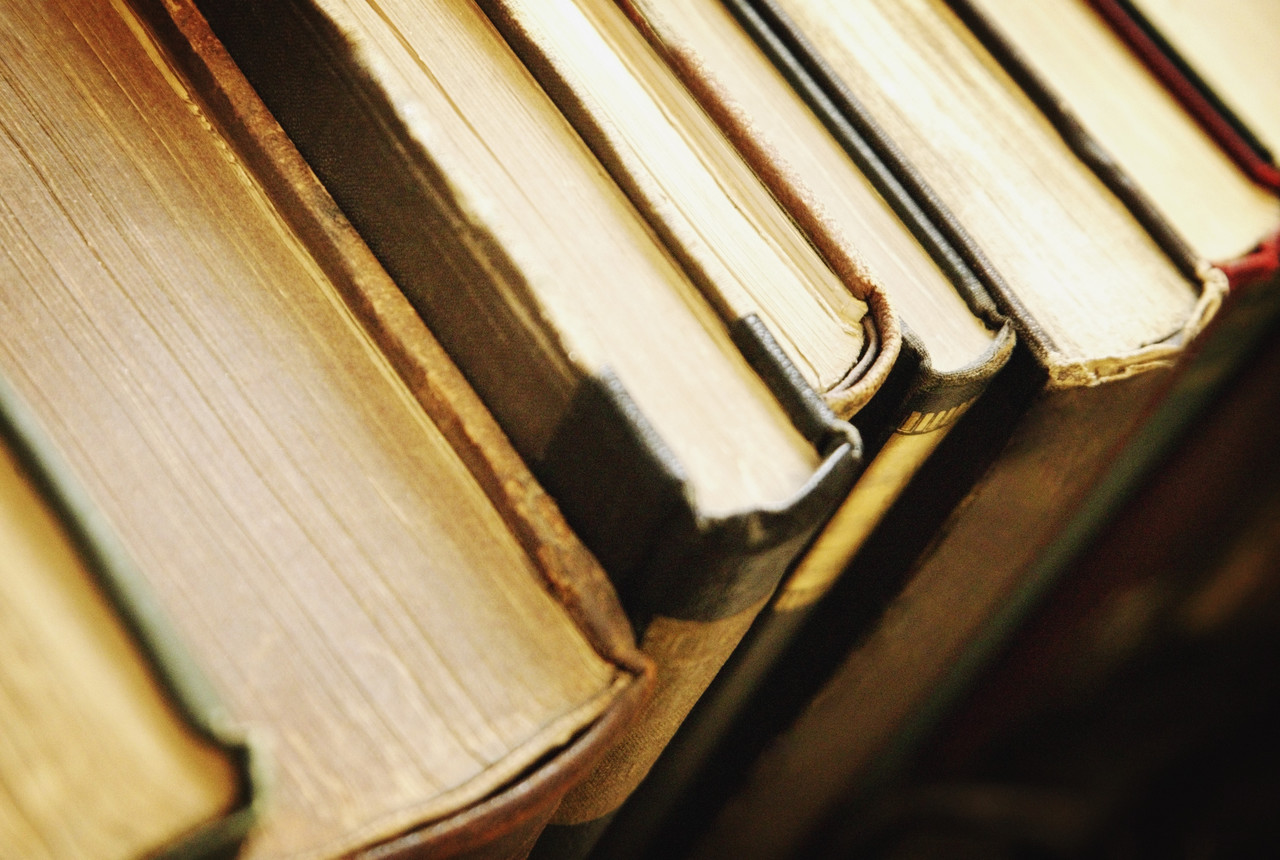 Beginning Again in the New Year

NFL quarter back Philip Rivers had a Latin phrase printed on hats, shirts, and the walls of the Chargers’ locker room: Nunc Coepi. Last year Rivers retired after playing seventeen seasons in the NFL. His favorite phrase Nunc Coepi means “Now I begin” and implies beginning again, or as Rivers told reporters, it is “a never-ending beginning.”

Rivers first had heard the phrase from a friend and priest that he knew, but the motto comes from the writes of Venerable Bruno Lateri, a 19th century priest. Rivers applies the nunc coepi attitude to his children: For example, when they get a bad grade, they can begin again. And he applies nunc coepi to completing a big task:

I’ve seen it used also like a big stack of laundry or a bunch of dishes in the sink. If you look at the whole big pile, it looks like a lot. But if you just begin again, begin again, being again, and begin again, you look up and then the sink will be clean and the laundry will be folded. So there it is.

I have benefitted from the nunc coepi mindset over the past couple of years in my writing and freelance work. There are days that do not go as planned and once the day gets derailed, it is hard to get back to track. I end up checking email, organizing my desk, and doing unimportant tasks rather than getting the big looming project done.

In the 1920s A. G. Sertillanges wrote of writing and scholarship as a “series of vigorous fresh starts” in The Intellectual Life, Its Spirit, Conditions, Methods:

Do something or do nothing at all. Do ardently whatever you decide to do; do it with all your might; and let the whole of your activity be a series of vigorous fresh starts. Half-work, which is half-rest, is good neither for rest nor work.

Avoid half-work more than anything. Do not imitate those people who sit long at their desks but let their minds wander. It is better to shorten the time and use it intensely, to increase its value, which is all that counts.

Sertillanges is talking about priorities, the key point in Rivers’ 2014 commencement speech at The Catholic University of America in which he expounds upon how nunc coepi applies to his three priorities: faith, family, and football (in that order).

Rivers’ speech is a great pep talk for 2022. You can watch it below.

What If Your Schooling Meant an AI Telling You What to Do? Mind Matters News, December 18, 2021—A “Sci-Fi Saturday” article about a futuristic school that uses AI friends to tutor children.

The Sick & the Tired Salvo Issue #59, Winter 2021—An article that looks at how two doctors have worked to remain compassionate in the midst of a pandemic and what we can learn from their example

I am reading this as part of One Hundred Days of Dante, hosted by Baylor Honors College. Purgatory is a brilliant book. This translation includes helpful notes by Anthony Esolen.

Kai-Fu Lee has worked for Apple, Microsoft, SGI, and is the former head of Google China. Chen is an award-winning fiction writer. AI 2041 includes fictional short stories, written by Chen, illustrating how Lee’s twenty-year predictions for AI play out in a fictional future world. After each story is a discussion, by Lee, on the technology. This book is for readers interested in tech futures and speculative fiction.

Jennifer Frey talked about her article, No. 4 on The Point’s list, “The Universe and the University” on EconTalk. Frey is also the host of Sacred and Profane Love a podcast on philosophy, theology, and literature.

Jones is a fantasy author with a background in medieval history. He has edited a volume of short stories, called The Lost Legends: Taless of Myth and Magic. His podcast, The Lost Legends, looks at stories not told in history books, like “Who invented the unicorn?” or “How to kill a vampire in the Middle Ages.” I am a fan of his Marshal Law books for many reasons none-the-least-of which are the sand ships and pirates.

I could not leave 2021 without recommending this incredibly fascinating episode of EconTalk on truffles–the pricey mushroom not the decadent chocolate. Whether you are a foodie, a scientist, or a dog lover, you will enjoy learning about digging for buried truffles and how dogs are trained to sniff them out.

Want an email alert whenever a new article is published?

(Authory is an online archive of digital publications.)