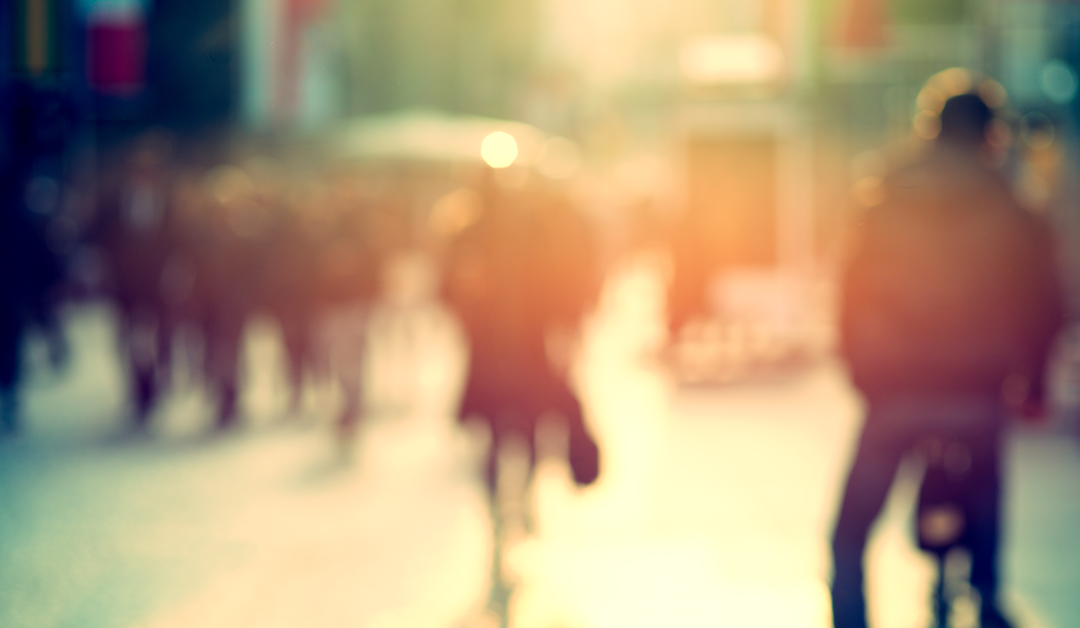 Six months ago I started writing on China and technology for Mind Matters. This has been a learning experience for me. I had to become familiar with the history of modern China so I could write about current events and analyze news articles in light of China’s history. I couldn’t get away with a passing knowledge of Tiananmen Square, which happened when I was in grade school. Or the Cultural Revolution, which ended when my parents were children. Or the disastrous Great Leap Forward and the resulting famine that killed millions of people. These events color so much of modern-day China, but they were largely unfamiliar to me.

By way of example, the protests and unrest in Hong Kong cannot be understood without going back to the events in Tiananmen Square on June 4, 1989, a date that is screened by the Chinese censors on the mainland. Or, take for example, the willingness of many Chinese people to forgo freedoms for economic stability. This can’t be understood without recognizing that there are many people alive today who lived through the widespread poverty and famine during the Mao years.

For my recent Mind Matters article “Why China Leans Hard on Central Asia,” I needed to look at the origins of the People’s Republic and the Communist Party of China. When the Communist party took control in 1949, Russia served as China’s model for politics and economics. The current relationship between China, Russia, and Central Asia revolves around the Belt and Road Initiative. The Belt and Road Initiative is China’s push to become a global superpower. Its many-pronged projects include connecting China to Europe, Russia, and the Middle East via the Central Asian countries of Kazakhstan, Tajikistan, Uzbekistan, and Kyrgyzstan, the so-called Silk Road Economic Belt.

To understand the current politics between China and Central Asia, I then had to go back to 1991 and the fall of the Soviet Union. I will confess my ignorance to just how intertwined the Soviet Union was with the Chinese Communist Party who looked to Lenin and Marx as models for their economy. The fall of the Soviet Union was devastating to China, and the government still obsessively studies what happened so they will not make the same mistakes. One article that I found particularly helpful on this time period was “How Vladimir Putin’s Embrace of China Weakens Russia” in The Economist. This 4,000-word article is a great primer on Sino-Russian relations that I recommend for those interested in the countries’ entangled history and current relationship. It’s really a helpful read.

In writing this article, I also needed to create profiles of each of the countries, Kazakhstan, Tajikistan, Uzbekistan, and Kyrgyzstan. I will confess my ignorance (again). I could point on a map to the general location of these countries, but I would not have been able to tell you which one was which. Although all three countries formed in 1993 after the Soviet Union, they ended up developing in different ways. Kazakhstan, for example, is the wealthiest of the four countries, while Tajikistan has one of the lowest per capita GDPs in the world. China loans money for infrastructure projects to all of the countries, but Tajikistan risks becoming debt-distressed more so than Kazakhstan because China owns around 53% of Tajikistan’s debt. In order to pay some of this debt, Tajikistan has ceded some of its disputed border territories to China.

I had already done some preliminary research on the Belt and Road Initiative when I first started writing on China, but I needed a greater understanding of what exactly this complex project is. It turns out that is not an easy question to answer. The project is a complicated global initiative, but the way it will be accomplished is left intentionally obscure. I appreciated the Brookings Institute’s panel discussion of the Belt and Road, here. Foreign Policy and The Diplomat had some helpful articles too, and Nature had a largely positive article about the research possibilities that the Belt and Road could bring.

It took me a while to put this article together because I had to decide what information to include and what to leave out. Similar to writing a character arc in a fiction story, while I, the author, needed the backstory the reader can do without all the details. So I removed several fascinating historical facts about Russia and China to keep the article on point. I also had to remove some of the ins and outs of China’s deals with Central Asia. I needed to give a brief overview, not an exhaustive report.

Overall, the process for writing this article ended up being a little more extensive than some of my other articles, mainly because of the subject matter. The history of China’s relationship with Russia and the rest of Asia (including India) seemed like a jumbled knot of who’s in, who’s out, and who’s making an alliance. I found myself wanting to use teen drama words, like “frenemies,” to describe these relationships because “sometimes allies” didn’t quite paint the picture. If you’re looking for an interesting read at the end of your holiday break, I recommend taking a look at some of these articles.