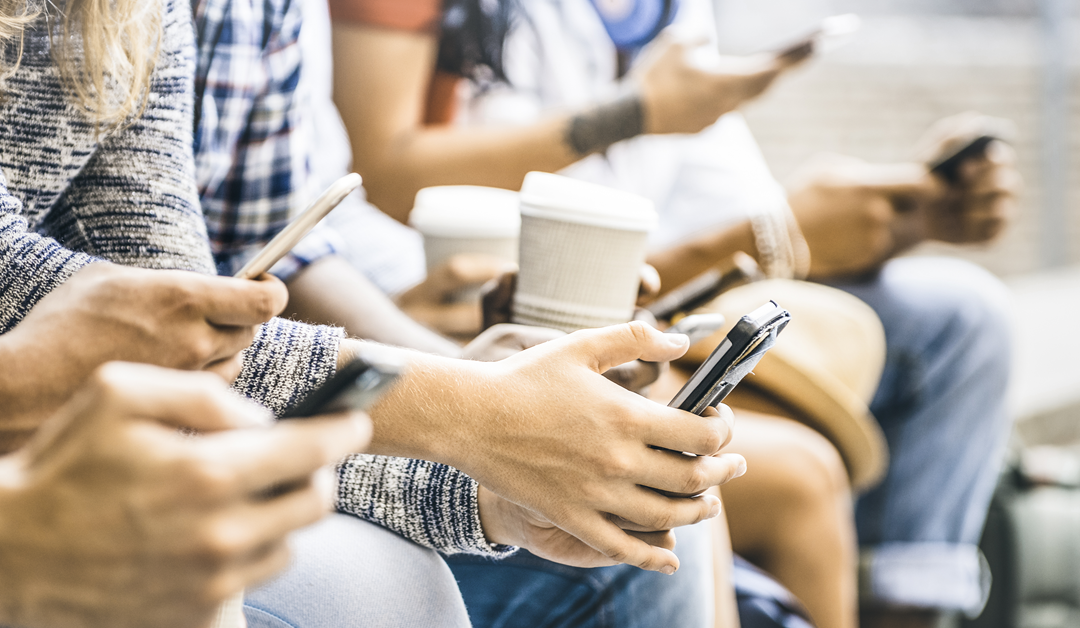 My recent article in Salvo Issue 49 (by subscription) looks at the book The Coddling of the American Mind: How Good Intentions and Bad Ideas Are Setting Up a Generation for Failure by Greg Lukianoff and Jonathan Haidt. The book is based on an article by Lukianoff and Haidt in The Atlantic two years prior to the book’s publication.

Coddling helped me understand why, since 2013, the college campus has become a place where students can retreat to safe spaces if a speaker makes them feel uncomfortable, or resort to anarchy and even violence over seemingly benign email messages from the faculty.

I am indebted to the high school teachers at the book group I attended for helping me think through the implications of the Three Big Untruths and where they came from. It was interesting to hear from people who have seen the shift from Millennial to the iGen (short for “internet generation,” describes people born after 1995) first hand.

Though they are the internet generation, the internet is not the reason why iGen is seemingly emotionally fragile. Today’s iGen are the inheritors of prior generations’ obsession with safety. Campus anarchy in response to offensive ideas was not invented by iGen. They are living out the ideas that were sown by the generation encompassing the very professors that they are raging against. One professor at Evergreen State College, where a particularly harrowing series of events led to students holding faculty and administration hostage, said in a faculty-wide email, “Isn’t this exactly what we taught them?”

I recommend this book for anyone working with or raising a young adult born after 1995. The book isn’t perfect. Some of Lukianoff and Haidt’s solutions leave something to be desired, but I think it does a good job of analyzing the current cultural climate and the ideas that bred it.