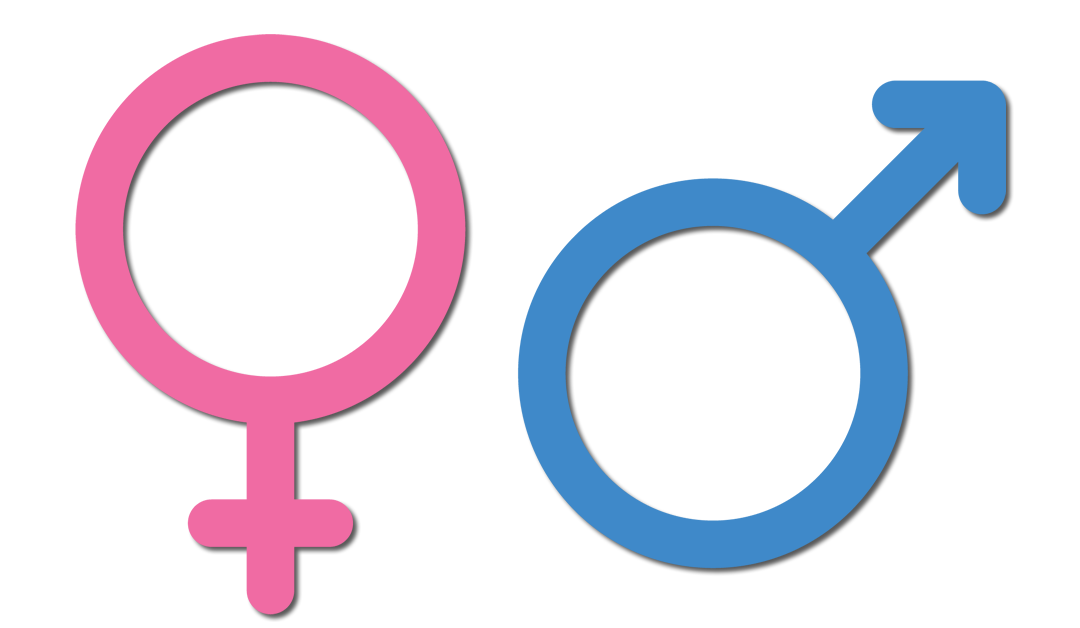 My Casualty Report in Salvo Issue #46 is on modern-day eugenics. The United Nations Population Fund estimates that there are 117 million women believed to be “missing” in various parts of Asia and Eastern Europe due to sex-selective abortion and child neglect.

In several countries, the ratio of boys born compared to girls is well above the naturally occurring ratio of 104-to-106 boys for every 100 girls. Keep in mind that this ratio does not deviate, even in cases where there is a sex-linked disease. In fact, this ratio is one of the most stable biological ratios and has transcended culture, socioeconomic status, and time. Yet, in some provinces in China the sex ratio is 125 boys for every 100 girls, a phenomenon that can only be explained by gender selection via IVF, abortion, and neglect. Several Soviet bloc countries also have a sex ratio of 120 boys per 100 girls, and certain parts of India also have extremely skewed ratios in favor of boys.