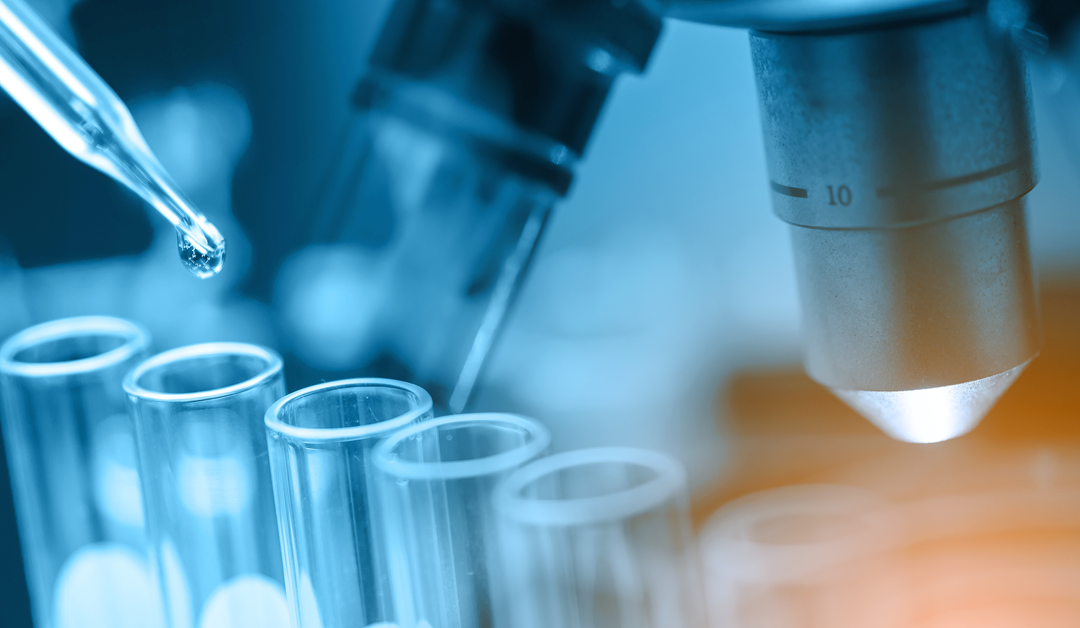 Originally, I wanted to write an article about parabiosis since it was a hot topic in the news. But, it turns out what the company Ambrosia is doing isn’t exactly parabiosis. It’s more akin to expensive blood transfusions. Parabiosis involves attaching two animals together so they share a circulatory system. Ambrosia’s experiment is to give older people blood transfusions from young blood donors. The creepy part is that young blood transfusions are just one of the many things that Silicon Valley elites will try in an effort to stave off death for as long as possible. Many of them hope to eventually get rid of death altogether.

My article in MercatorNet “Silicon Valley’s creepy obsession with longevity” discusses this experiment and how transhumanism is alive and well in Silicon Valley.